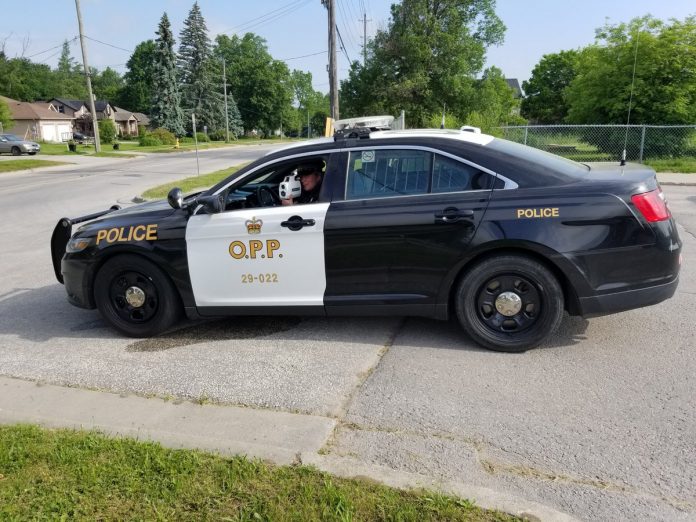 A 29-year-old from Gravenhurst has been charged with Stunt Driving – Excessive Speed following a traffic stop conducted by Huron County OPP.

The vehicle was immediately stopped and the driver was subsequently charged.

Tammy Sedore, 29 years of age from Gravenhurst has been charged with Stunt Driving – Excessive Speed. She will have to attend Court in Goderich on December 17, 2019 to answer to the charge.

Her vehicle was towed and impounded and her driver’s licence has been suspended for an automatic seven days.