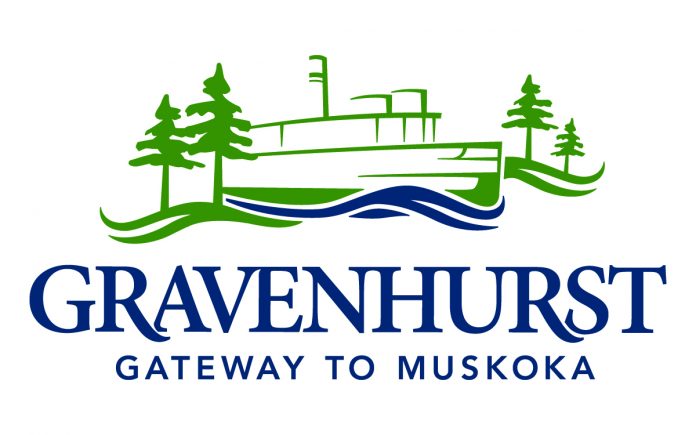 Pursuant to the Naming of Public Parks and Recreation Facilities Policy, the Town of Gravenhurst has received a request to name the gazebo and surrounding area at the Muskoka Wharf the ‘A.P. Cockburn Square’.

Any person wishing to express their comments regarding the proposed name, either in support or opposition, may do so in writing prior to 4:30 pm Friday, April 15th, 2016 addressed to the following:
Kayla Thibeault
Director of Legislative Services/Clerk
3-5 Pineridge Gate, Gravenhurst, ON P1P 1Z3
E-mail: kayla.thibeault@gravenhurst.ca

Alexander Peter Cockburn (April 7, 1837 – June 2, 1905) was an Ontario businessman and political figure. He represented Victoria North in the 1st Parliament of Ontario and Muskoka and then Ontario North in the Canadian House of Commons as a Liberal member from 1872 to 1887.

He was born in Finch in 1837, the son of Scottish immigrants. He moved to Kirkfield with his family in 1857. He opened a store there in 1863 and became postmaster. He was reeve of Eldon Township from 1864 to 1865. In 1864, he moved to Orillia. After a visit to the Muskoka District in 1865, he moved to Gravenhurst, where he opened a general store, established stagecoach service and initiated steamboat service on Lake Muskoka. In 1867, he helped found the Muskoka Settler’s Association and became its first president. While in office, he lobbied for improved rail and water links to the region. Cockburn also published pamphlets describing the natural beauty of the region, aimed at promoting tourism. His steamboat operation expanded to ten ships and a booming resort industry developed in the Muskoka region, that has continued to the present time.

Trek For Tourette Returns To Gravenhurst In Person On May 28