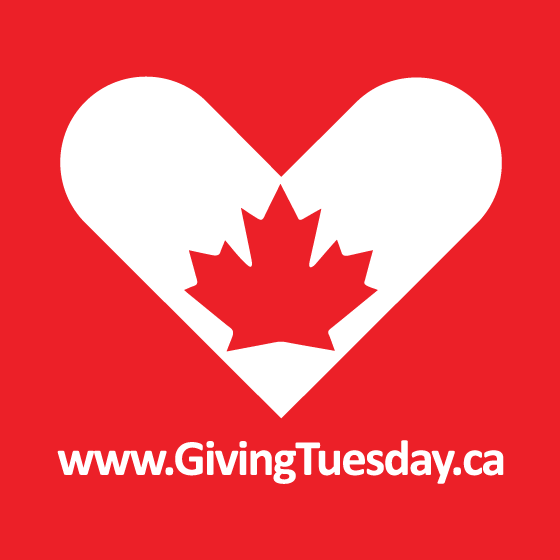 As a part of a global initiative, the Rideau Hall Foundation (RHF) and CanadaHelps are asking all Canadians to show their generosity on Tuesday, December 1, during GivingTuesday, a global day of generosity and unity.

GivingTuesday is all about showing support for communities, charities and non-profits at home and around the world. This year, as we continue to fight the COVID-19 pandemic, it’s about finding opportunities to support our neighbours, the small businesses in our communities and those on the front lines continuing to keep us safe.

“In the midst of a global pandemic, we are asking our fellow Canadians not to retreat, but rather to use this GivingTuesday as a way to connect with their communities, neighbours and the causes close to their hearts,” said Teresa Marques, President and CEO of the Rideau Hall Foundation. “We encourage all Canadians to rally on this global day of giving and show ourselves as a generous, caring and sharing nation who comes together in times of difficulty to help and give hope to one another.”

“Grassroots generosity and community action are powerful forces for good, especially in turbulent times.” said Marina Glogovac, President & CEO of CanadaHelps. “People can show their generosity in so many ways during GivingTuesday⁠⁠—whether it’s helping a neighbour, advocating for an issue, sharing a skill, or giving to causes—everyone has something to give and every act of generosity counts.

Canadians can participate in GivingTuesday in a variety of ways:

Since the onset of COVID-19, many charities have struggled due to cancelled fundraisers and interrupted revenue streams, while demand for their services is higher than ever. Canadians have responded extremely generously to the overwhelming need in our communities. CanadaHelps has seen an increase of 139% in the number of donors and an increase of 92% in the dollars given since mid-March. Whether through donations or other kinds of support, people have found that giving is a way to take positive action during a time when they may otherwise feel powerless. GivingTuesday is a day when all Canadians can celebrate generosity and continue to give together in this time of unprecedented need.

Two Snowmobile Collisions This Past Weekend

Ontario Extends State Of Emergency And Stay At Home Order For...

Two Snowmobile Collisions This Past Weekend