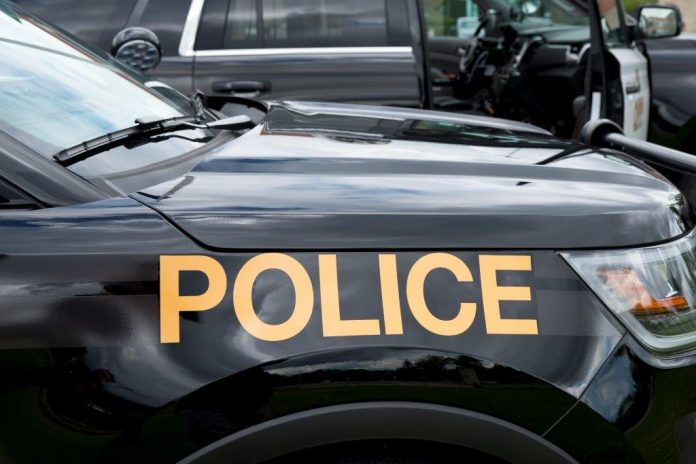 The Orillia OPP has charged a local Orillia woman while parked at a Monarch Drive business parking lot.

On October 20, 2018 shortly after midnight, Orillia OPP was on patrol, when the officer discovered a suspicious vehicle parked at a local business on Monarch Drive.  The officer approached the idling car and observed a female slouched over the steering wheel. Other officers attended the scene to assist and with difficulty woke the female. After a short conversation Officers arrested the female with various drug offences.

The female was identified as 29-year-old Sara-Anne Martin of Orillia. She has been charged with the following:

The accused has a court appearance scheduled on November 27, 2018 in Orillia.