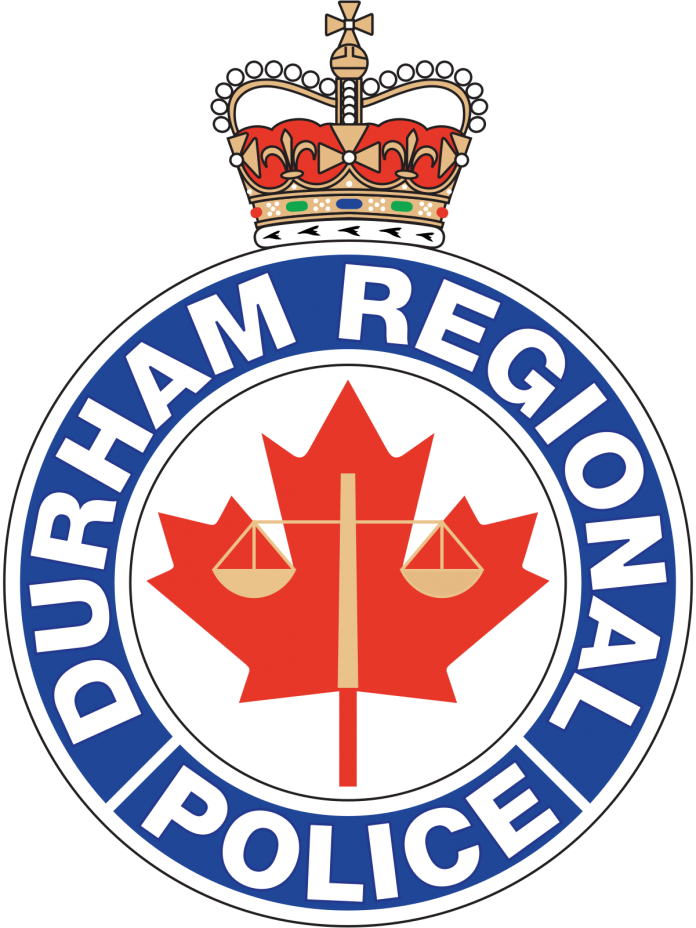 A 54-year-old Orillia man died when his southbound vehicle struck a northbound vehicle on Simcoe Street, north of Regional Road 12 in the Township of Brock.

On Saturday, December 22, 2018, at 9:00 a.m., Durham Police were called to the scene of a reported head on collision involving a pick up truck and a four-door sedan. Investigators on scene determined the red Chevrolet four-door sedan was northbound on Simcoe Street when it veered into the path of a southbound pickup truck, resulting in a head-on collision in the west shoulder of the southbound lane. The driver of the red Chevrolet sedan died at the scene, while the driver of the pick up truck was transported to a local area hospital with non-life threatening injuries.

The roadway was closed for several hours while evidence was collected.

Weather and road conditions were favourable at the time of the collision.

Investigators would like to speak to anyone who may have information about or may have witnessed this incident. Anyone with new information is asked to contact D/Cst. MacDuff of the DRPS Traffic Services Branch at 1-888-579-1520 ext. 5267.