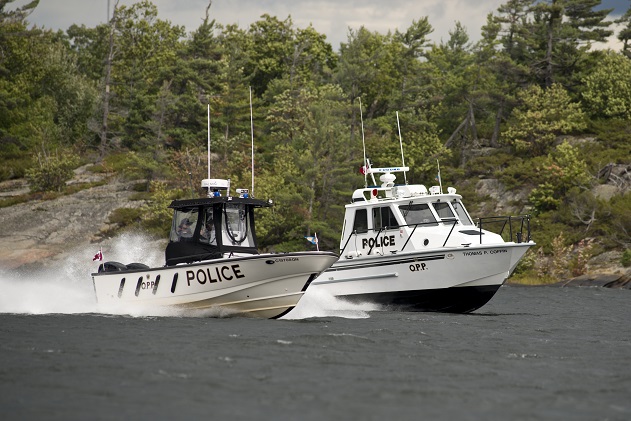 A 64 year-old, male from Florida, United States of America, was fatally injured. And a 48 year-old, female from Markham, Ontario, sustained critical injuries. The name of the male has not been released.

The police investigation is ongoing and more information will be released as it becomes available.