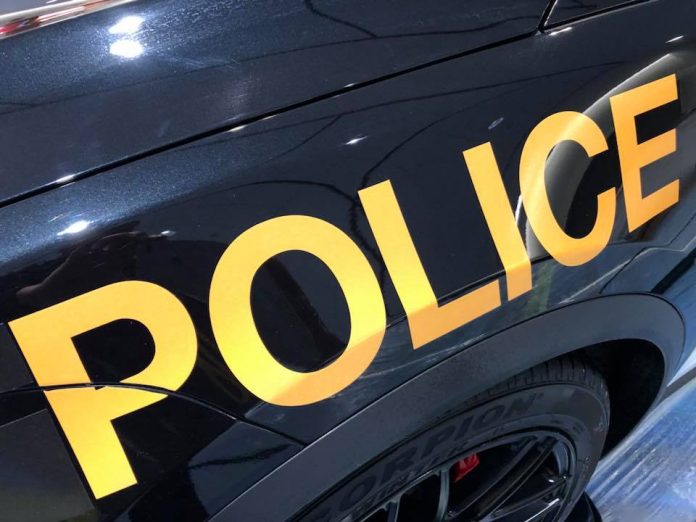 The Orillia OPP made drug arrests as the result of a traffic stop in Orillia.

It was determined that the driver Steven McGinn age 26 of Orillia was a suspended driver. The accused was arrested and further investigation revealed he was in possession of a controlled substance. As a result the vehicle was searched and police located crack cocaine, heroin, fentanyl and a large amount of cash along with other items consistent with drug trafficking.

The accused is charged with:

The accused was held in custody and is set to appear for a bail hearing on March 8, 2018.

The passenger of the vehicle, 25 year old, Dylan MacDonald of Orillia has also been arrested and charged with:

The accused was released on a Promise to Appear for April 17, 2018 in Orillia.