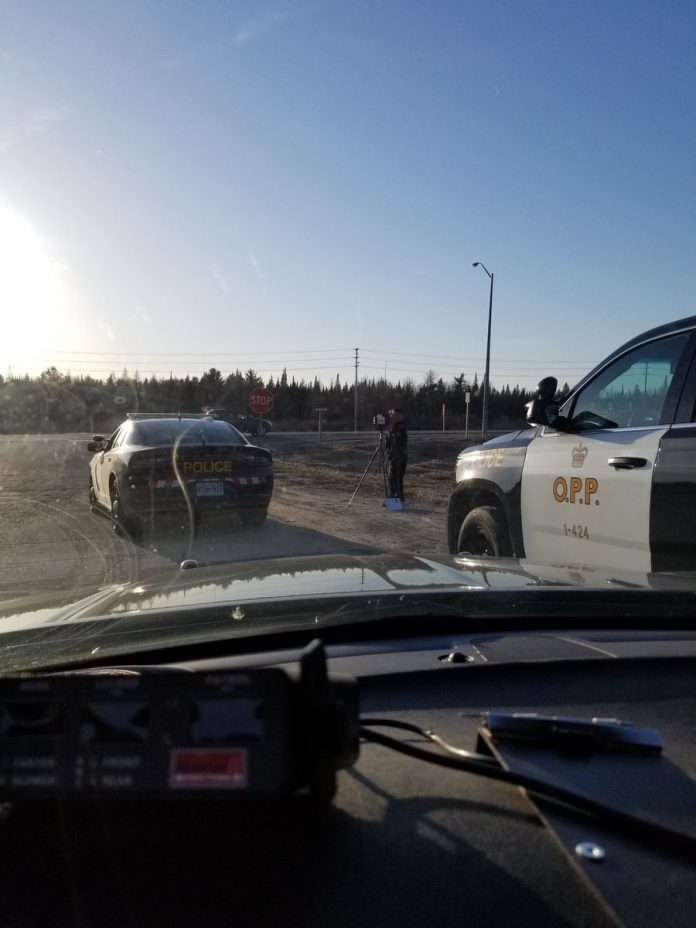 On May 17, 2019 West Parry Sound OPP was on stationary patrol on Highway 400 in Seguin Township, Ontario. The officer observed a southbound vehicle travelling much faster than the posted speed limit. At shortly before 5:30 p.m. police conducted a traffic stop on a vehicle going over 150 km/h in a posted 100 km/h zone. As a result, the twenty-second vehicle was stopped for “Stunt driving” in the West Parry Sound area in 2019.