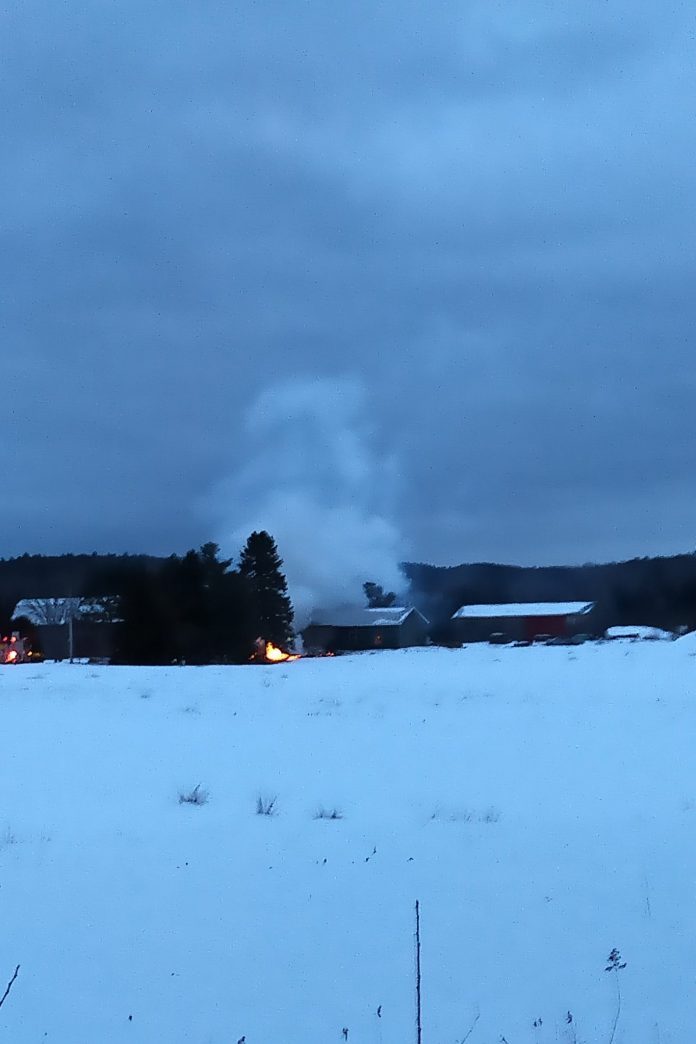 More on this story we first reported on.

On Thursday January 24, 2019 at 4:51 p.m. Bracebridge Fire and Bracebridge OPP received a call for a garage fire on Fraserburg Road. When crews arrived, one building was found fully engulfed with a second in the initial stages of catching fire. Crews worked diligently and saved the second building and the majority of its contents from damage. Crews say they were on scene for about two hours. A total of five trucks were utilized and 18 fire fighters battled the fire. No injuries were reported and the fire is not deemed suspicious. 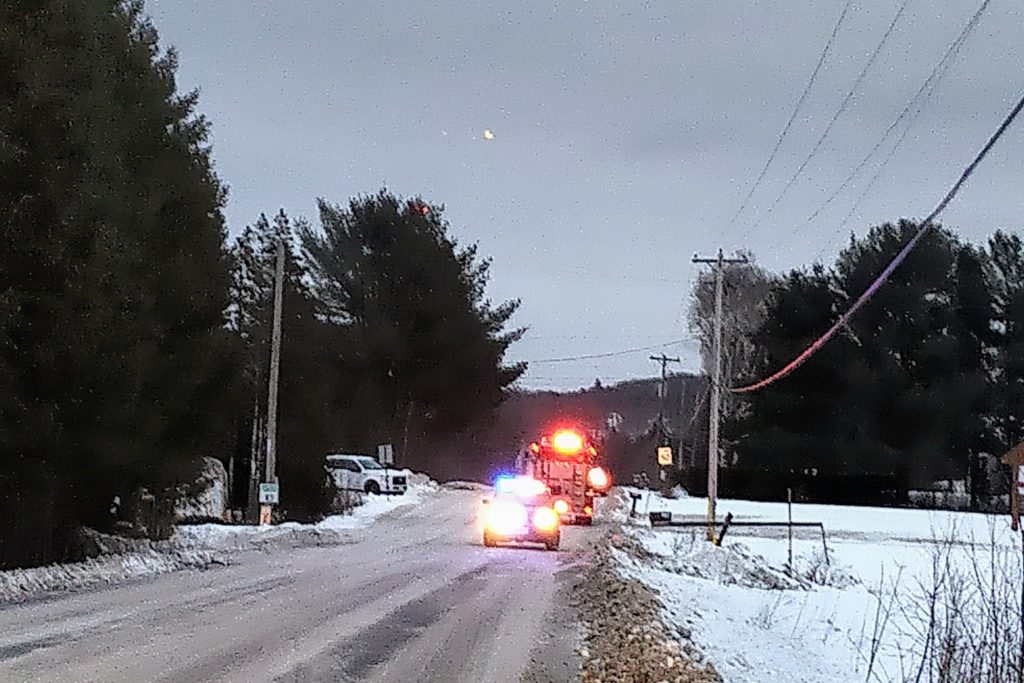