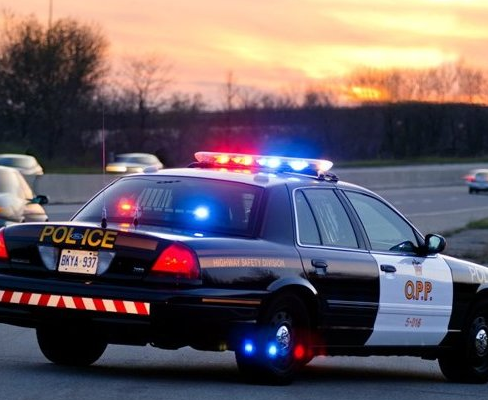 Two people are facing multiple drug charges after Barrie OPP responded to a complaint of suspicious people and a vehicle on Sunday, August 6, 2017.

Just after 11 p.m., Barrie OPP received a complaint of the people and their car near a private residence on Highway 11 North in Oro-Medonte Township. As a result of their investigation, police discovered small amounts of various crystal meth, OxyContin, cocaine, heroin, and marijuana

Gina Watson, 27, of Sturgeon Falls was also arrested. She was charged with four counts of possession of a Schedule I controlled substance and released on a Promise to Appear in court in Barrie on Monday November 6, 2017.