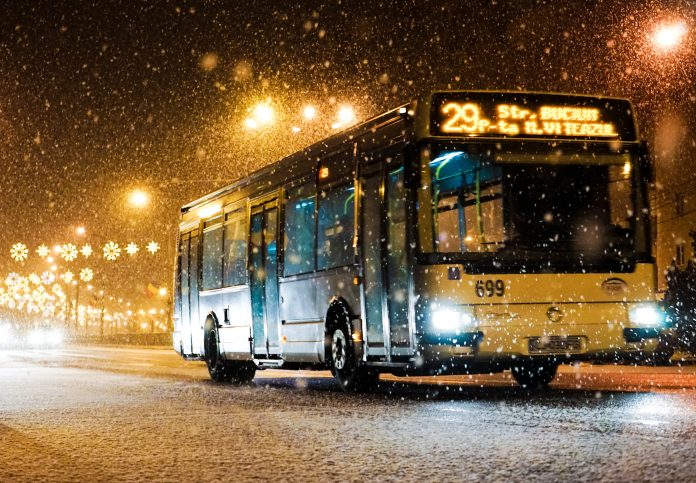 The Ontario government is giving $364 million in gas tax funding to municipalities across the province to improve their public transit systems, including nearly $1.5 million for communities in and around Muskoka, according to an announcement from Minister of Transportation Jeff Yurek on Jan. 9.

“We are investing in public transit to make it a more convenient travel option and to attract more riders,” said Yurek in the announcement. “More public transit will cut through gridlock and get people moving.”

The money comes from Ontario’s gas tax program and will allow municipalities to make improvements such as “upgrading transit infrastructure, increasing accessibility, purchasing transit vehicles, adding more routes and extending hours of service,” according to Yurek. The funding for the gas tax program is determined by the number of litres of gasoline sold in the province and it provides municipalities with two cents per litre of provincial gas tax revenues. The share each municipality receives under Ontario’s gas tax program is determined 70 per cent on ridership and 30 per cent on population.

To see the gas tax funding by municipality, click here.