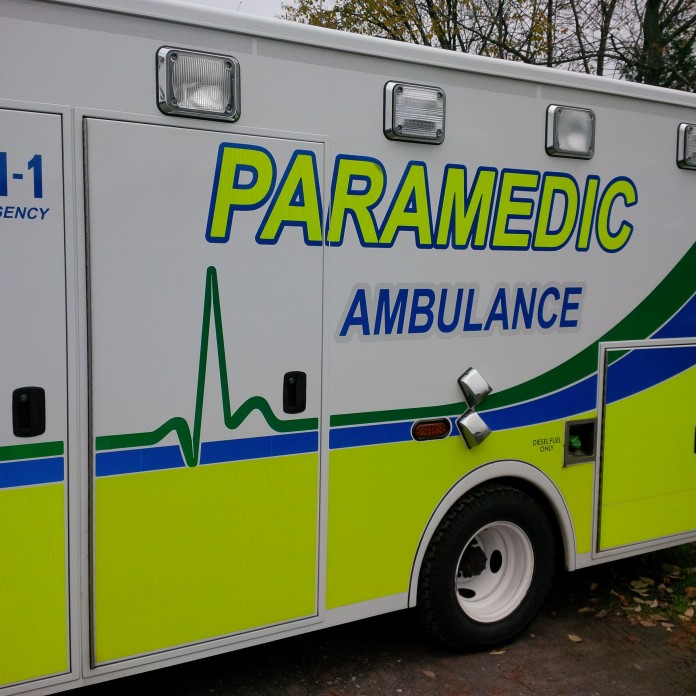 The head-on collision involved a car and a garbage truck. As a result of the collision one person received fatal injuries. Two people were airlifted to hospital with serious injuries and one more was taken to a local hospital by land ambulance.

The road was closed for several hours for the police investigation but has since re-opened to traffic.