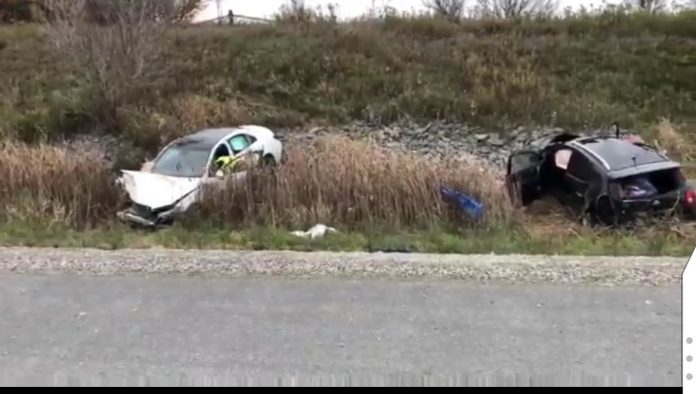 A Mother of Three Is Dead.

The OPP Highway Safety Division Aurora Detachment has laid criminal charges as a result of a fatal collision that occurred on Highway 404 in Whitchuch-Stouffville, Ontario.

Officers arrived on scene and located the two involved vehicles in the east ditch. As a result of the rear end type collision, the vehicle that was struck rolled over before coming to rest. The female driver who was the lone occupant of that vehicle, a 41-year old woman from Newmarket was ejected and sustained fatal injuries, she was pronounced dead at the scene. The driver of the first vehicle was taken to hospital with minor injuries.

As a result of the investigation police have now charged ShanShan XIA, a 37-year old woman from Newmarket with:

The accused was held in custody and is scheduled to appear in court for a bail hearing.