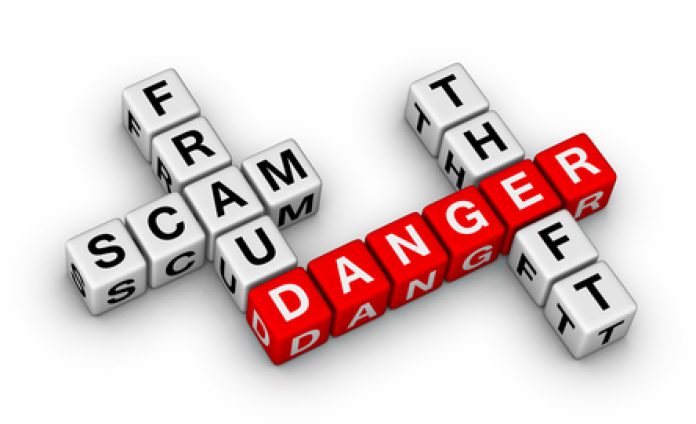 Members from the Haliburton Highlands Detachment of the OPP are re-issuing a warning to residents about fraudulent phone calls after police received by concerned residents from Haliburton County. In this scam, fraudsters are calling homeowners and indicating that a criminal investigation has been conducted and arrest warrants were being prepared stemming from overdue taxes owed to the government.  The fraudsters represent themselves as an agent of the Canada Revenue Agency (CRA) to legitimize their fraudulent attempts to get residents to send them money and gain valuable personal information in the process.

On December 10, police received a complaint from a concerned resident reporting they had received a phone call from someone claiming to be calling from the Canada Revenue Agency (CRA) and that he had forwarded a large quantity of money through a money gram after he was told he owed money and had to pay immediately.

Later on the same day police received a second complaint from another concerned resident reporting they had received a similar phone call from someone claiming to be a CRA inspector. She was told that she owed the CRA over $3700.00 and had to pay immediately or she would be arrested. The resident recognized it was a scam and did not provide any information or send any money.

The OPP is reminding all residents to be extremely vigilant when receiving phone calls from someone claiming to be from the Canada Revenue Agency or a police service inquiring about personal information and demanding payment on behalf of the Canada Revenue Agency. These types of calls are designed to create anxiety and complete shock for the unsuspecting resident resulting in personal and financial information being disclosed.

For more information on fraud, call the Canadian Anti-Fraud Centre at 1-888-495-8501 or http://www.antifraudcentre.ca