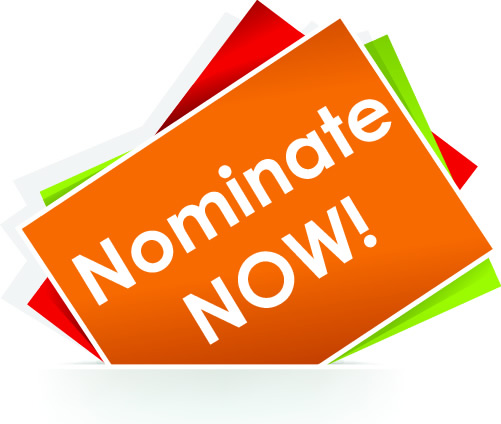 Each Year Town Council, through the Bracebridge Community Recognition Advisory Committee, recognizes residents for their volunteer contributions and then submits nominations for Provincial awards to the Ontario Ministry of Citizenship, Immigration and International Trade Honours and Awards Program and to the Ontario Heritage Trust.

For the Community Volunteer Awards the Committee is seeking nominations for volunteers in the following categories:

For the Sport Awards the Committee is seeking nominations for volunteers and players who excel in their sport; display good conduct on and off the playing surface and are a credit to the community. The following categories comprise the Sports Awards:

The Bracebridge Baseball Wall of Fame was created to recognize individuals who have made outstanding contributions or achievements to the sport of baseball in Bracebridge in one of more of the categories:

Bracebridge is privileged to have a many outstanding individuals that have made significant contributions to the community. Some contributions are subtle, quiet acts of kindness while others are more noticeable; all very deserving of recognition. Community members and organizations are encouraged to nominate individuals and groups that they deem deserving of one of these prestigious community awards.