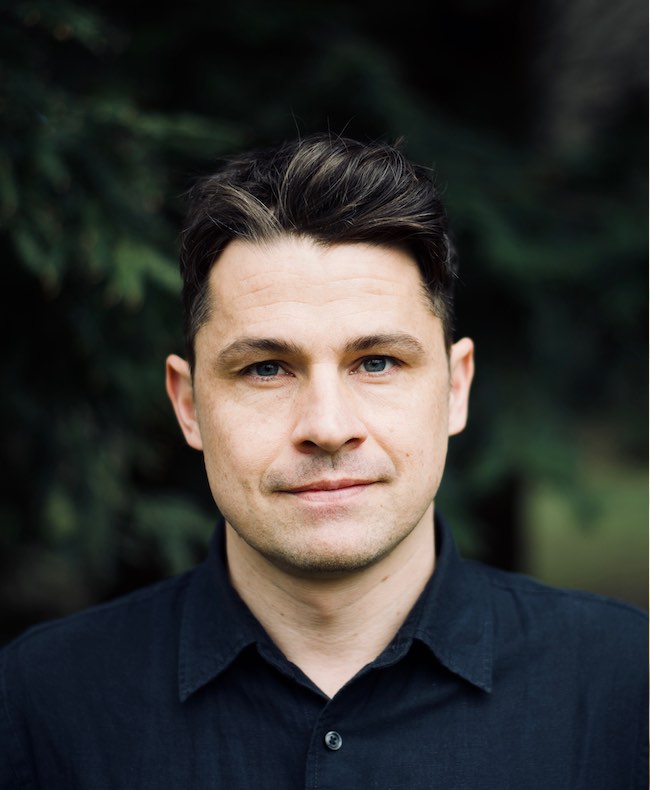 Muskoka Authors Association is thrilled to welcome award-winning author, Michael Christie, as the monthly speaker, on Wednesday, January 13, 2021. Christie will focus his talk on his recent national bestselling novel, Greenwood, longlisted for the Scotiabank Giller Prize. With publishing rights sold in seven countries, the book is also winner of the Arthur Ellis Award for Best Novel, finalist for The BC Book Awards, finalist for The Evergreen Award, an Indie Next Pick, and named one of CBC’s best books of 2019.

Katy Simpson Smith, author of The Story of Land and Sea describes Greenwood as “At once hypnotic and raging, dangerously real and brimming with hope, Greenwood is that most necessary epic that binds our human frailties to our planet’s possibilities.”

How did a carpenter move from working with wood to weaving stories with words? What inspired such a transformation? Join in on January 13 to learn about Michael Christie’s journey to authorship, his passion for our planet and its precarious future and what inspires and motivates him to write.

Christie is also the author of the novel If I Fall, If I Die, which was longlisted for the Scotiabank Giller Prize, the Kirkus Prize, was selected as a New York Times Editors’ Choice Pick, and was on numerous best-of 2015 lists. His linked collection of stories, The Beggar’s Garden, was longlisted for the Scotiabank Giller Prize, shortlisted for the Writers’ Trust Prize for Fiction, and won the Vancouver Book Award. His essays and book reviews have appeared in the New York Times, the Washington Post, and the Globe & Mail.

A former carpenter and homeless shelter worker, Michael Christie divides his time between Victoria, British Columbia, and Galiano Island, where he lives with his wife and two sons in a timber frame house that he built himself.

For more information and to register, visit EVENTBRITE to receive a link to the ZOOM Meeting, or call David Bruce Patterson at 705-801-8074.