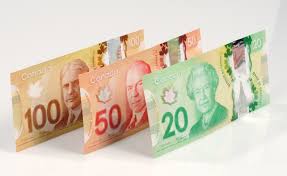 Ontario is increasing the general minimum wage for the fourth consecutive year, which will bring the wage up to $11.60 on October 1, 2017.

As a part of Ontario’s plan for Fair Workplaces and Better Jobs, the general minimum wage would again increase to $14 on January 1, 2018, and to $15 on January 1, 2019, which would be followed by annual increases at the rate of inflation. Ontario’s plan to create more opportunity and security for workers would also ensure part-time and temporary help agency workers are paid the same hourly wage as full-time workers, introduce paid sick days for every worker, enable at least three weeks’ vacation after five years with the same employer and step up enforcement of employment laws.