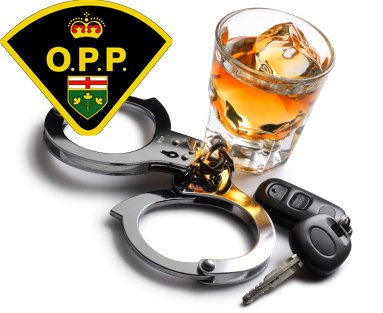 On Wednesday February 3, 2021 at approximately 2:45 p.m. members of the Almaguin Highlands Detachment of the OPP received a traffic complaint of a possible impaired driver.

Officers patrolled the Village of South River and located the vehicle. Police spoke to the driver and it was determined that alcohol had been consumed. The accused was arrested and taken to the Almaguin Highlands OPP detachment for further tests.

As a result of the police investigation, Ronald Maeck, 68 years-of-age of South River Ontario was charged with:

The accused was released from police custody and is scheduled to appear in Sundridge Court on Thursday April 8, 2021.