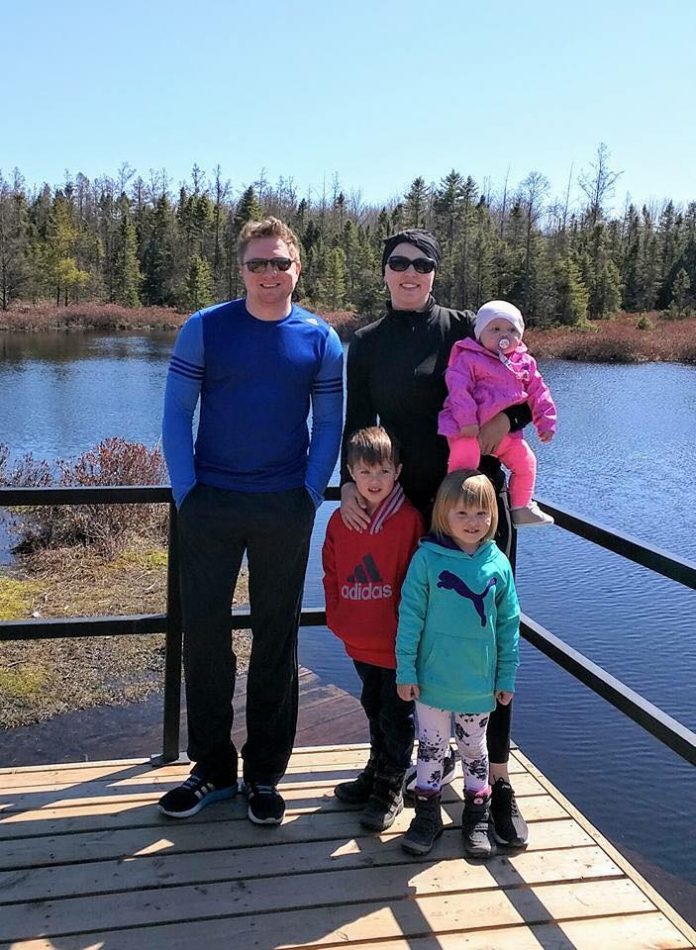 On July 27th, 2018 Dan Nichols will be swimming on Georgian Bay for cancer research.

Nicohols from London, ON, has been training for a year for the 32km swim that will be challenging.

This is not the first time Nichols has taken on a challenging swim like this. In fact, in 2007, he embarked on the first Crossing for Cancer fundraiser, swimming across Lake Erie from the United States into Canada. Nichols raised $35,000 for the Cancer Society during the first swim.

Nichols has also been running various marathons and various races including as far as 80 km.

This swim expected to take between 12 and 14 hours to complete if the conditions are good. Nichols will have to deal with strong winds, currents and possible boat traffic. Nichols will start his swim at 4:00 a.m. to avoid as much boat traffic in Honey Harbour as possible.

Recently, Nichols’ close friend Anna and her family (the Panta Family with three children) have been impacted by a rare, aggressive cancer. Anna has begun rigorous treatments for stage four cancer. In an effort to commend Anna’s strength, determination and Grit, Dan will be crossing the lake in her honour.

So far, Nichols has raised just under $5,600 for Crossing for Cancer II.

Those interested in donating to the Crossing for Cancer II cause can do so on the GoFundMe page.