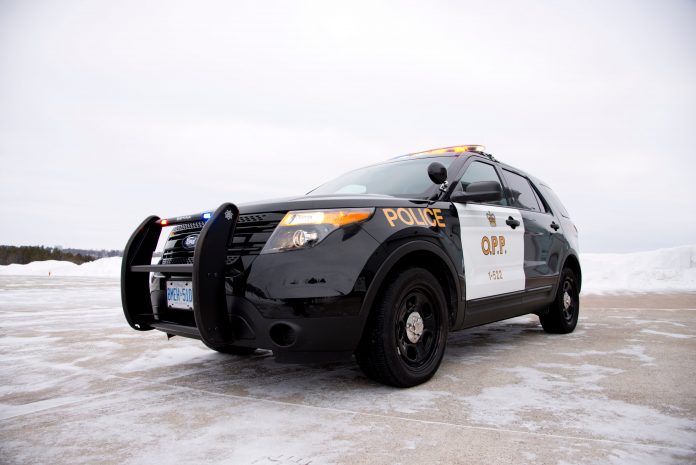 The Orillia OPP have made an arrest in relation to impaired driving by drugs in the Township of Severn.

OPP say on November 24, 2019 at 6:00 a.m. they received a report of a possible impaired driver travelling Southbound on Highway 11. Police observed a vehicle matching the description on Highway 11 near West Street. A traffic stop was conducted and an investigation conducted.

The accused was held in custody and is set to appear next, on December 17,2019 at the Ontario Court of Justice, Orillia.