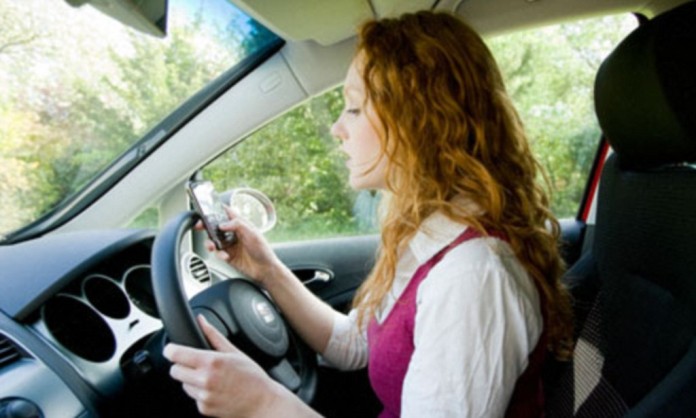 “As troubling as it is to discover that a large number of Canadians admit to engaging in distracted driving behaviours, what’s alarming is that they believe these actions are safe. Almost half of Canadians think distracted driving is the leading cause of motor vehicle deaths, and yet surprisingly they are continuing to drive distracted,” said Jameson Berkow, Managing Editor, RATESDOTCA.

According to the survey, Canadians admit to engaging in these distracted behaviours when driving:

Disturbingly, one in ten drivers (13 per cent) claim they would object if a passenger asked them to stop the distracted driving behaviour.

“Distracted driving can lead to injury and death, and even if nobody gets hurt it can still lead to serious financial consequences in terms of fines and paying more for car insurance, with a range of 15-25 per cent increase,” said Berkow. “Drivers need to be reminded that they alone are responsible for the safe handling of several thousand pounds of fast-moving metal and for the sake of making a phone call or checking a notification, the consequences could be tragic.”

RATESDOTCA recommends the following tips for drivers and passengers to reduce the threat of distracted driving: