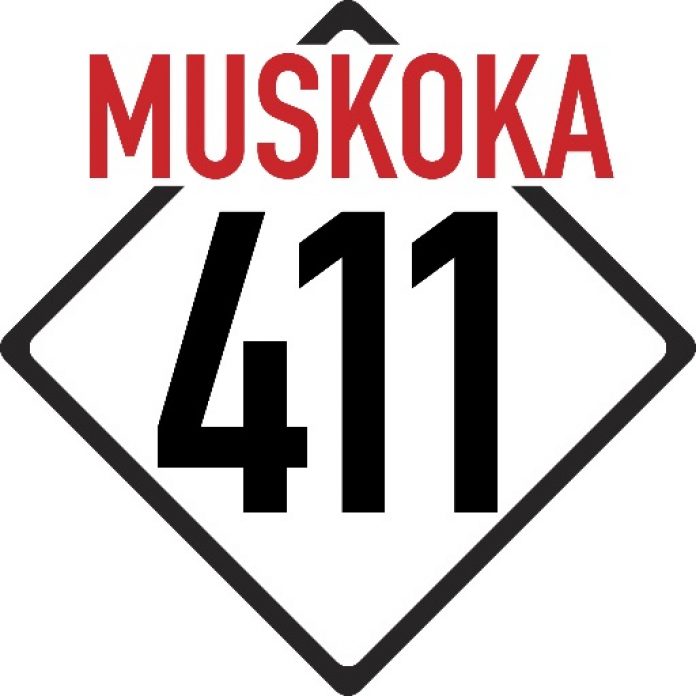 On September 27th a member of the West Parry Sound Ontario Provincial Police (OPP) was stopped at a stop sign on Church Street in Parry Sound.

A northbound red car with a very loud muffler passed the OPP cruiser, catching the officer’s attention. Police initiated a traffic stop and determined the driver had consumed alcohol.

As a result of the officer’s investigation, Benjamin Davis, 26 years of age from Hamilton, was arrested and charged with:

– Driving with more than 80 milligrams of alcohol in his blood.

The accused will appear before the Ontario Court of Justice in Parry Sound on October 15th to answer to his charges.