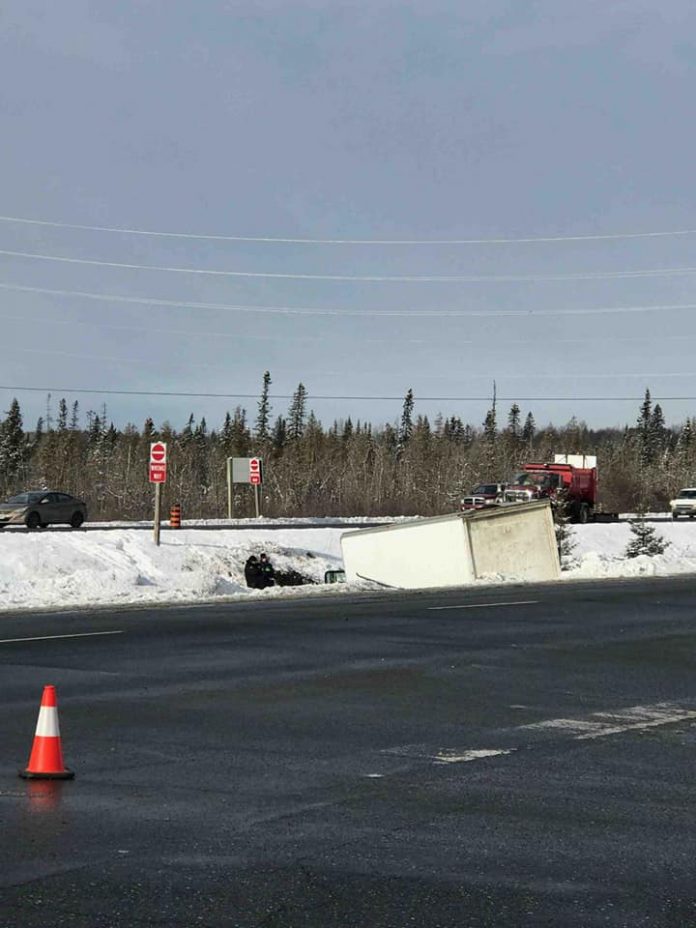 On Friday December 6, 2019 at 10:30 a.m. first responders received a call for a serious collision in the southbound side of Highway 11 at South Mary Lake Road.

OPP say a BMW was westbound on South Mary Lake Road and was struck by a cube van that was northbound on Highway 11.

The highway was closed for seven hours for the police instigation, but has since re-opened to traffic.

Many residents have taken to social media demanding changes to this un safe stretch of highway.